ATTENTION PATIENTS – With the lifting of certain restrictions for Coronavirus (COVID-19) pandemic,

we are returning to a more “normal” schedule and are beginning to schedule routine vision care again.

We have also implemented new protocols to keep our patients and staff safe.

Meet the experienced and friendly doctors and staff who make Vision Source – Professional Eye Care the leading provider of vision care products and services in Statesboro. 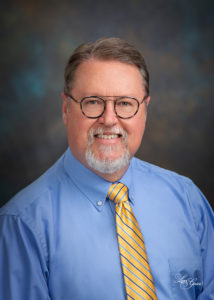 Dr. Horace Deal, O.D. graduated from the Southern College of Optometry in Memphis, TN in 1997. He completed his internships at Clayton Eye Center and Gottleib Vision Group. While he was an intern he specialized in pediatrics, low vision, vision training, glaucoma and cataracts.

In August of 1997, Dr. Deal joined the staff of Professional Eye Care of Hinesville as an Associate Optometrist. Dr. Deal came to Statesboro in May of 2000 to purchase Becker Eye Clinic from Dr. Sherri L. Becker on July 1st the same year.

He has won many awards, including Georgia Young Optometrist of the Year in 1999. He is very active in the Statesboro community and also with Georgia Southern University. In 2000, Dr. Deal began serving as the GSU Team Optometrist. He is an alumnus of the 2002 class of Leadership Bulloch. Dr Deal is also active in his profession and is a Past-President of the Georgia Optometric Association. He is also serving on the Executive board of SECO and as the Georgia Ambassador for the American Board of Optometry. Dr. Deal lectures regularly on topics such as ocular allergies, contact lenses and sports vision related topics.

Dr. Deal is married to Caroline Benton of Hinesville and they have a daughter Emmaline and a dog named Aurora. 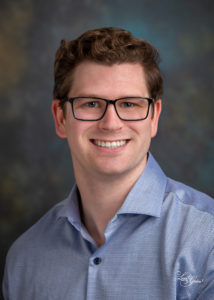 Dr. Dylan Piette, O.D. originally from Brantford, Ontario, graduated from Illinois College of Optometry in 2019. Prior to his graduate studies in the Windy City, he attended Queen’s University in Kingston, Ontario, where he was active with research groups while earning degrees in both Biochemistry and Business. His optometric interests include scleral contact lenses and ocular disease, specifically management of Glaucoma, Diabetic Retinopathy and Dry Eye Disease.

He completed his externships at Marietta Eye Clinic, a dual ophthalmology/optometry clinic in Marietta, Georgia, Wm. Jennings Bryan Dorn VA Medical Center in Columbia, South Carolina and Brant Family Eye Care, a private practice in Brantford, Ontario. During his training, he gained experience in specialty contact lenses, which is where he became passionate about scleral lenses and providing better visual quality to patients diagnosed with extensive corneal diseases including Keratoconus.

He thoroughly enjoyed working with the veterans at the Medical Center, where he focused on Glaucoma, Dry Eyes, Diabetic Retinopathy and Macular Degeneration management and treatment. During his fourth year rotation at the Illinois Eye Institute and Brant Family Eye Care, he received additional training in urgent care and pediatrics, including Myopia control.

Growing up, Dr. Piette was active with sports, and spent much of his time playing competitive soccer and basketball. He is looking forward to getting involved with local recreational sports and volunteering with various youth sports leagues in the area. Dr. Piette is an avid board game player who lives with his Fiancée and their dog Odie. 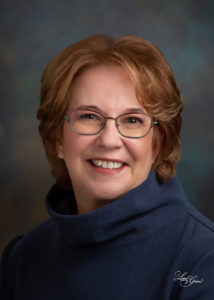 Brenda Bigley, Office Manager – Brenda has worked with Dr. Deal since he began practicing in Statesboro in 2000. Prior to that she worked for Dr. Becker for 7 years. Brenda serves as the Office Manager and is also cross-trained in all aspects of practice operations. She is a native of Western Pennsylvania and has lived in Statesboro with her very wonderful husband Jim.

While not serving our patients, Brenda enjoys reading, biking and visiting with her daughters Amy and Katie and granddaughter Isla. 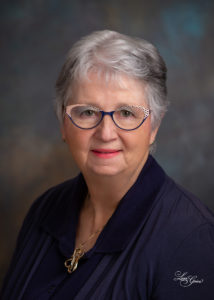 Carol Hart, Insurance Specialist/Accounts Receivable – Carol has worked for Dr. Deal since 2001 as the Accounts Receivable Specialist and also in a nursing capacity. She is originally from Pennsylvania and moved to Georgia 44 years ago. She has been a nurse for forty years and an insurance specialist for nineteen years. She lives in Guyton and has four children, eight grandchildren and 2 great-grandchildren who live in Thomson, GA. 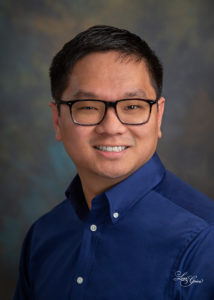 Sean Starling, LDO/Optical Manager- Sean has worked for Dr. Deal collectively for 7 years.  During the last 12 years he also spent 5 years in a corporate optical setting. He is our licensed optician and optical manager. He graduated from Opticianry School in 2009 and currently lives in Statesboro with his wife Shelley, daughter Kylie and dog Remi. 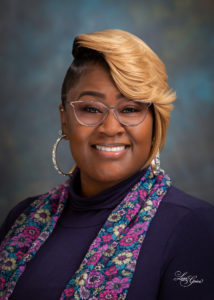 Tracy Thompson, Receptionist- Tracy has worked for Professional Eye Care since July of 2019. She is a Statesboro native that believes you should treat people the way you would want to be treated! 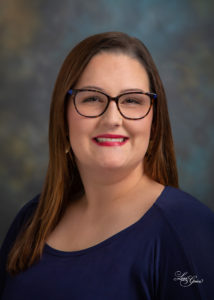 Lauren Reynolds, Receptionist- Lauren has worked for Professional Eye Care since July 2019. She is a Statesboro native and lives here with her husband Elliott who works for Georgia Power. They have a 3 year old son, Connor, and four fur babies!

Haley Marrow, Insurance Specialist- Haley has worked for Professional Eye Care since 2018. She is originally from South Florida and lives in Statesboro with her husband Ryan who works for the City of Statesboro as a firefighter. They have two fur babies named Koda and Khloe. 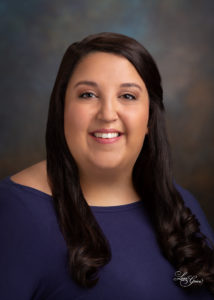 Melissa Scull, Lead Technician/Opthalmic Scribe- CPOT- Melissa moved to Statesboro in 2015 from Charleston and has worked for Professional Eye Care since 2016. She lives with her husband Nicholas and their fur baby Roe. She became a CPOT (Certified Paraoptometric Technician) in 2019 and looks forward to continuing her education. 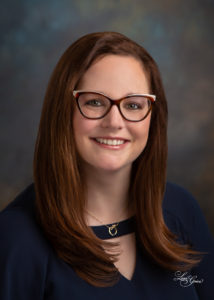 Amanda Couillou, Technician/Opthalmic Scribe- Amanda has been with Professional Eye Care since moving to Statesboro in Fall of 2017. She is a University of Georgia graduate with a dual BSA in Avian Biology and Biological Science. She is currently working towards becoming a Certified Paraoptometric Technician (CPOT). When not at work, she stays busy with her husband, two young children, and dog. They enjoy anything water related, hiking, exploring and visiting family.

You can schedule your next appointment with us online!

Leave Us a Review

Please take a moment and let us know how your experience was.